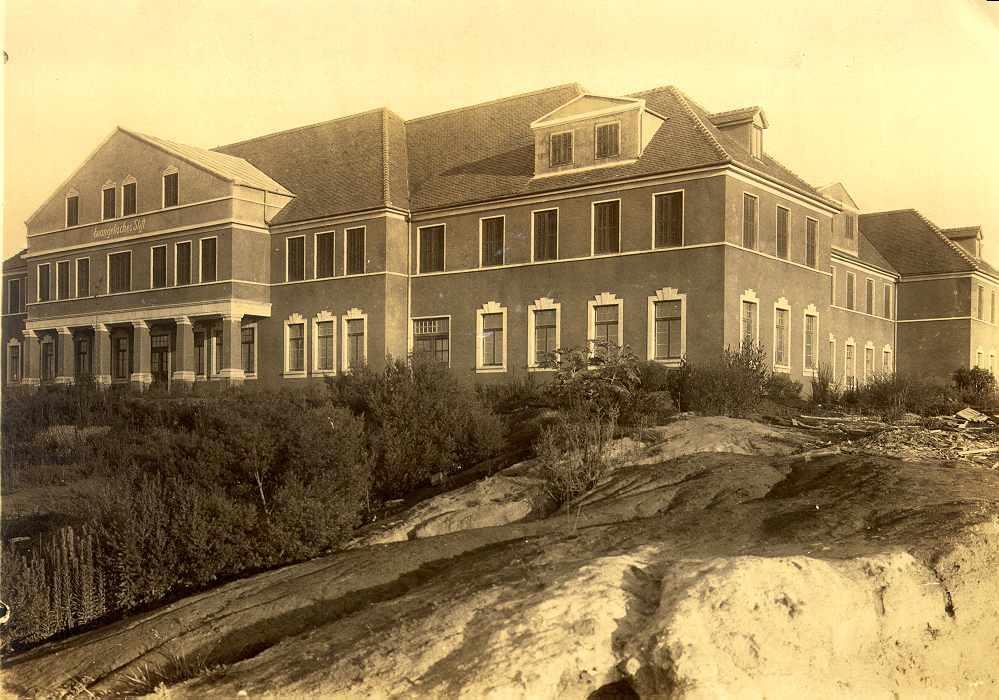 German immigrants found in the hills of Vale do Sinos the land they were looking for to settle their values, culture and identity, which are present until today. It was here that they built schools, churches and enterprises giving names to places, people and objects. They founded Hamburger Berg, Hamburgo Velho, and later on Novo Hamburgo, which nowadays has more than 240.000 inhabitants.

In 1832, they founded the first school that supported the basis of Instituição Evangelica de Novo Hamburgo – IENH, in this land full of history.

For over 185 years, IENH has been training the main leaders and intellectual potential in different segments in the region and wants to continue giving wings to the dreams of those who wish to grow with responsibility, courage, determination, cooperation and team work.

Instituição Evangélica de Novo Hamburgo – IENH is a space of education with Christian values and experiences, emphasizing leadership, entrepreneurship, socio and environmental responsibility. A pioneering and innovative institution with the vision for the future and history landmarks based on the principles and the Philosophy of Rede Sinodal de Educação da Igreja Evangélica de Confissão Luterana in Brazil.

IENH has four Teaching Units: Pindorama, Oswaldo Cruz and Fundação Evangélica that offer courses from the kindergarten to College.

The immigrants left a legacy of commitment to education founding many schools so that their sons could have access to it. These educational institutions were decisive for the development of the colonization centers.

Due to the Second World War, the extreme Nationalism and the persecution to the German descendants, many institutions were closed and others did not survive the lack of support from the government.

Our Teaching Units have also passed by anthological difficulties in this period of history and even principals were arrested because of speaking German. The determination of courageous people ensured that our Units could accomplish the crossing and confront the political and ideological turbulences.

The school of Comunidade Evangélica de Hamburgo Velho, today Unit Pindorama, was founded in 1832 in the beginning of the existence of the Community.

In 1886, the sisters Lina and Amália Engel founded the Women´s School whose administration and property was later destined to Sínodo Rio-Grandense, this way starting Fundação Evangélica. This happened in 1895 and at the time, the school was called by “Evangelisches Stift”. It remained like that for 66 years, until 1961.

Since 2000, IENH has been offering Technical Courses through the Center of Professional Education – CEP.

In 2007, IENH opened its College – Faculdade IENH whose classes happen at the Unit Fundação Evangélica.

Being a reference as an Educational Institution in Rio Grande do Sul for the quality, sustainability and innovation.

Promoting education of quality through the construction, production and socialization of knowledge based on the Christian principles to act in a society under constant transformation. 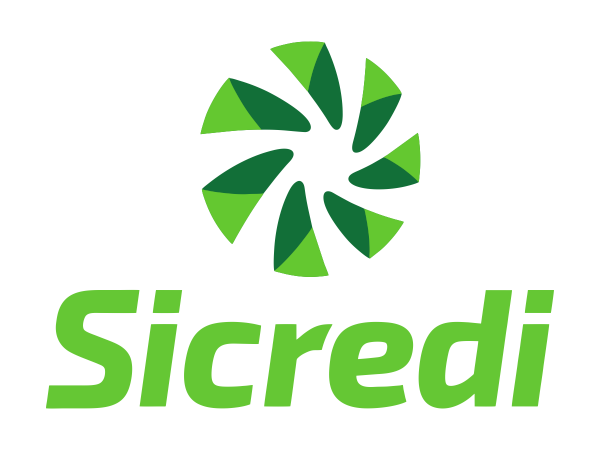